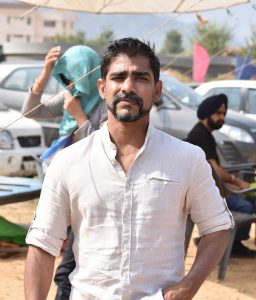 ARCHIOPTERYX is a multi-disciplinary architecture and design boutique firm, based in New Delhi, India.

Founded by the firm’s principal architect Akshay Shrinagesh in 2002, following his graduation from the School of Planning and Architecture, New Delhi.

Since its inception, under his leadership, the practice has designed and overseen the construction of hospitals, restaurants, factories and private residences.

His approach to architecture is intuitive, based on a deep understanding of the behavioural impact of spaces.

In 2014 his design work and talent were recognised by his selection to be part of only five architects among 20 designers in India under the age of 35 to exhibit his work as part of the prestigious Design x Design Annual Exhibition, organised by Alliance Francaise, New Delhi, India.

I believe in design that ages well, design that stands the test of time and becomes a living example of an absolute best.

This interest and unique viewpoint have contributed to his involvement and subsequent design and planning of various structures in animal shelters around the NCR. Currently, he is working with Help in Suffering (HIS), Jaipur, the Municipal Corporation of Delhi, the Noida Authority and various RWA’s of Noida to resolve urban and social issues pertaining to animal-human conflict, and community welfare.

Akshay’s passion for education and teaching the next generation of architects see him actively involved with furthering Architectural education at various leading institutes of the country including the School of Planning and Architecture, New Delhi. 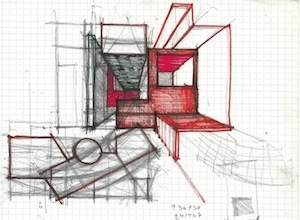 This page is about work in progress sketches by Archiopteryx architectural and design firm located in New Delhi, India and founded in 2002 by A. Shrinagesh. 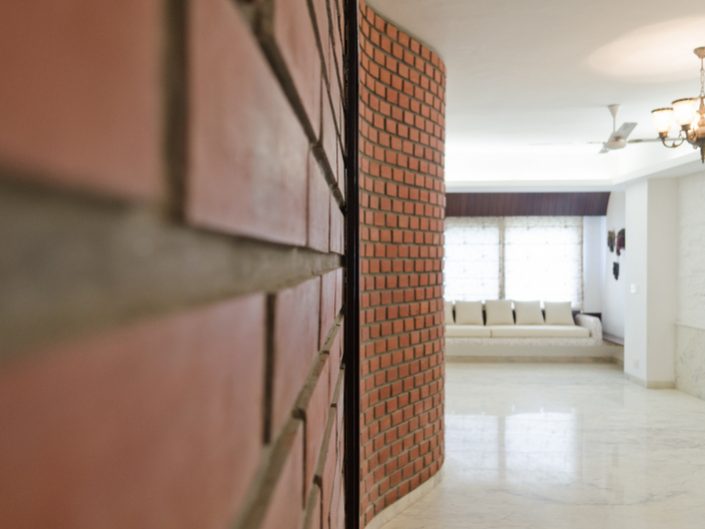 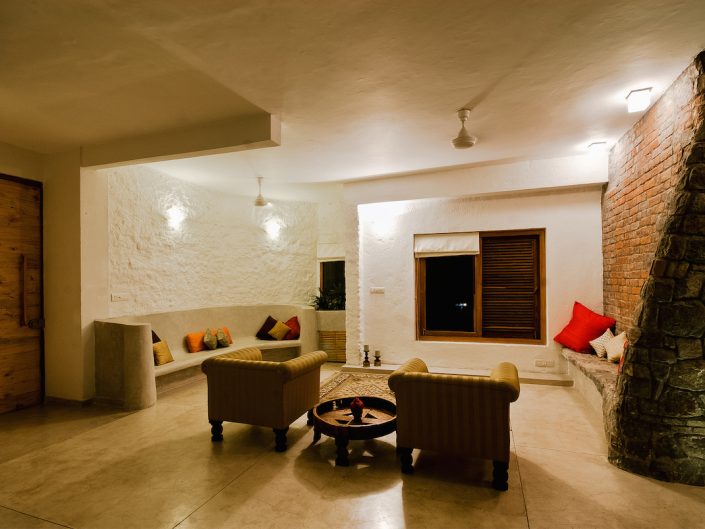 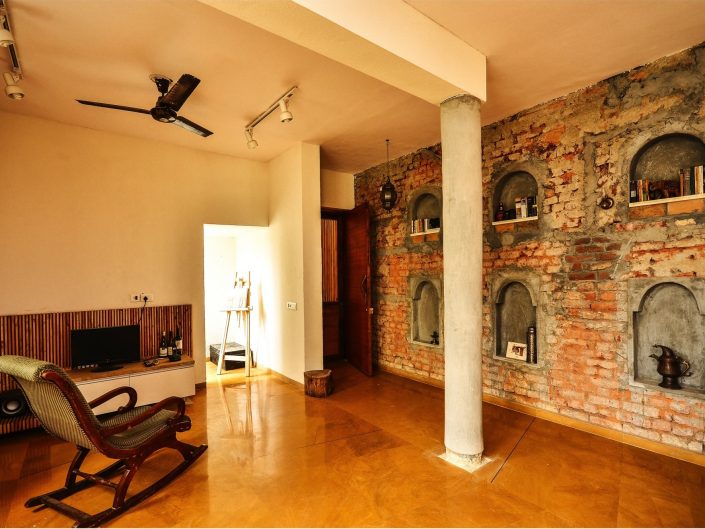 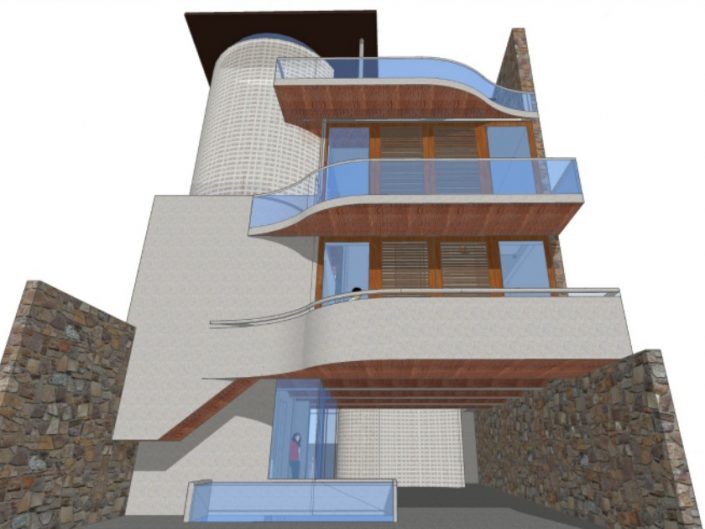 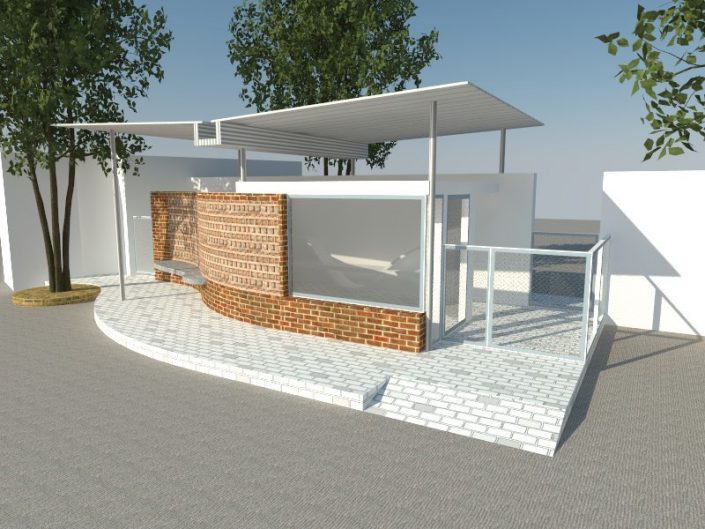 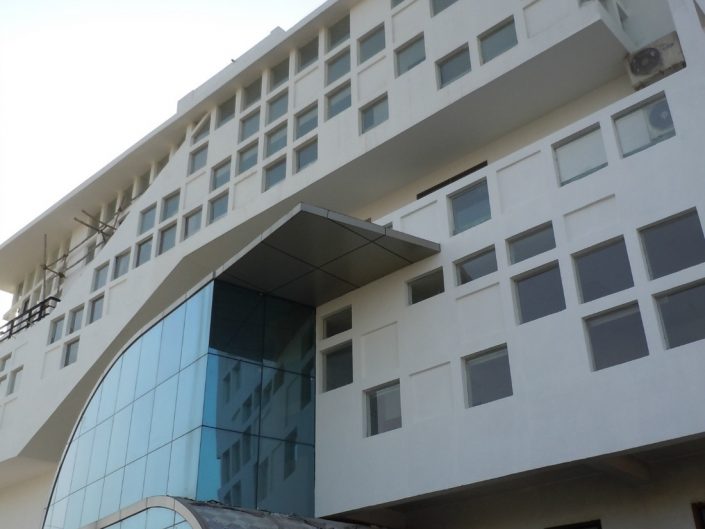 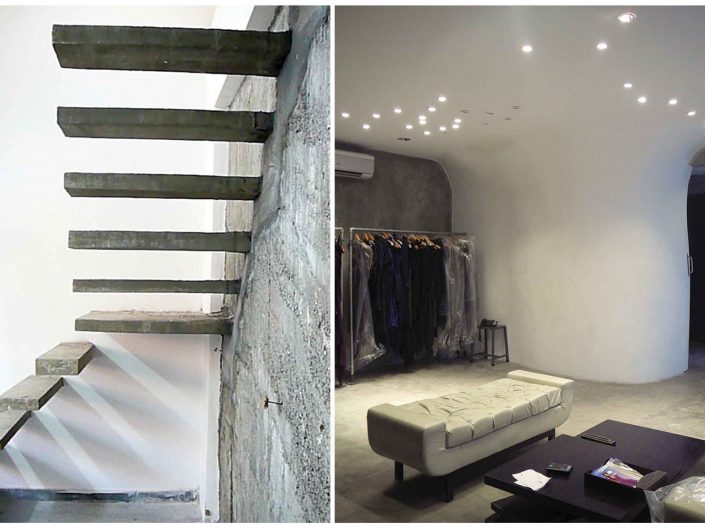 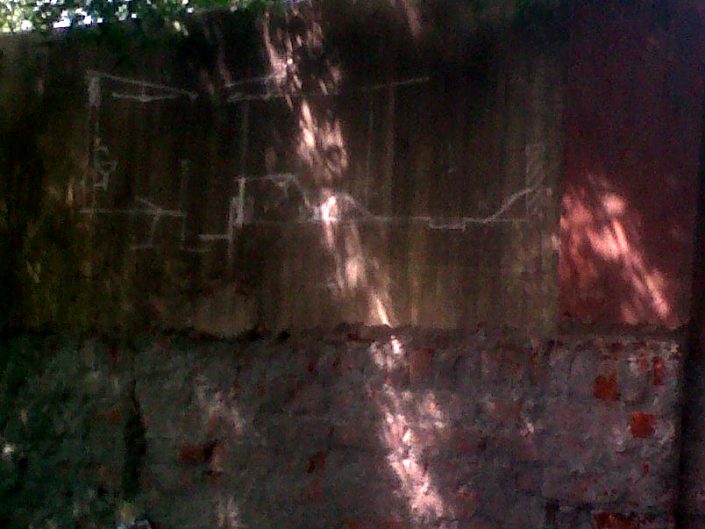